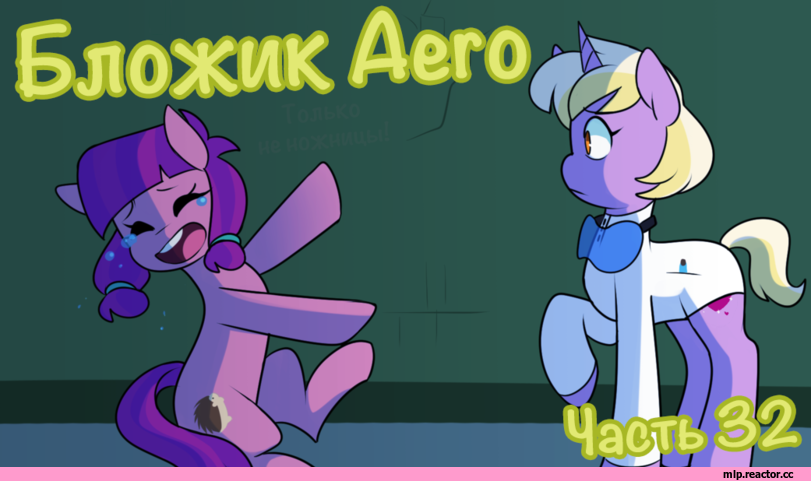 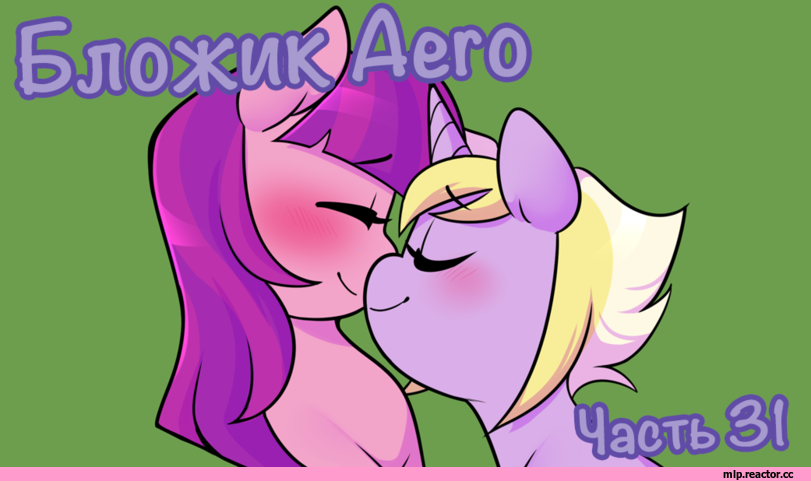 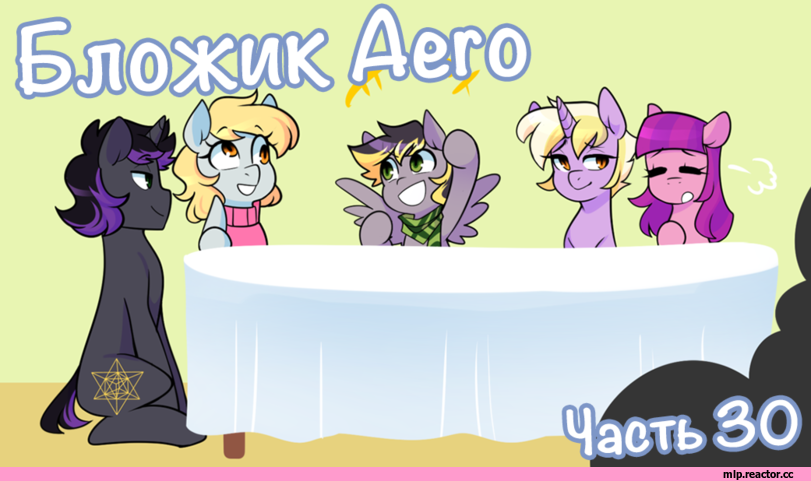 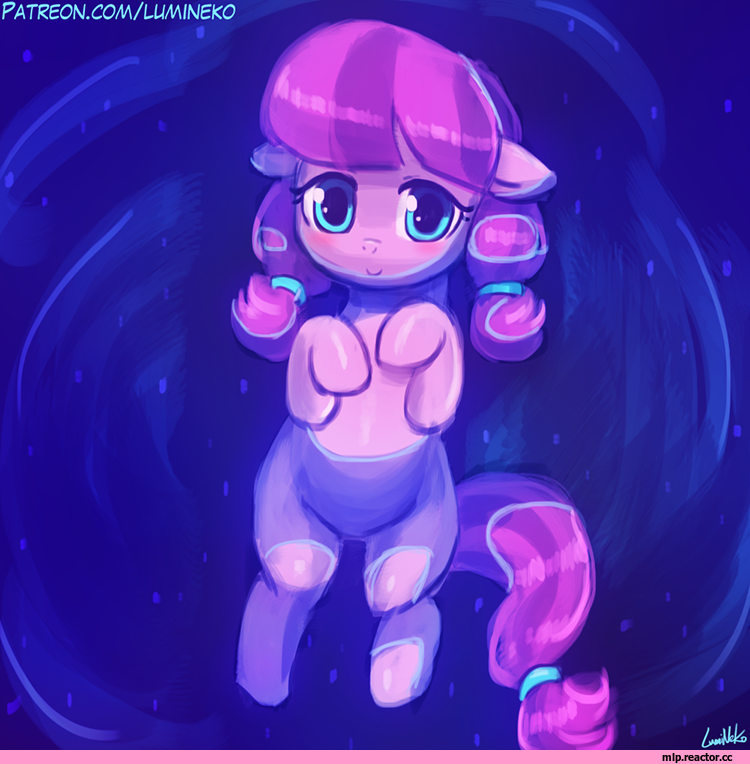 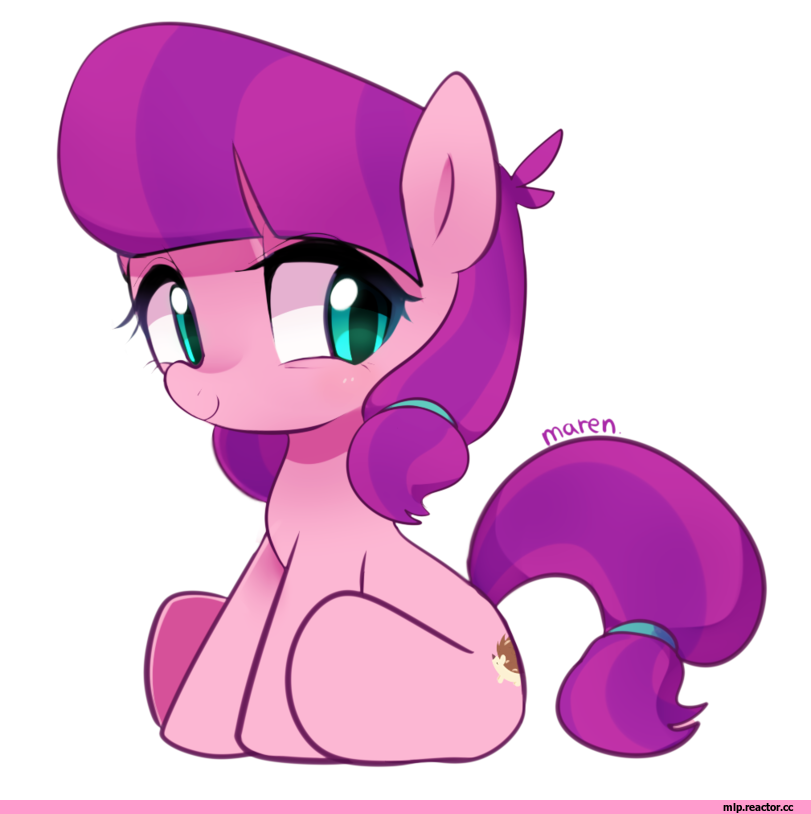 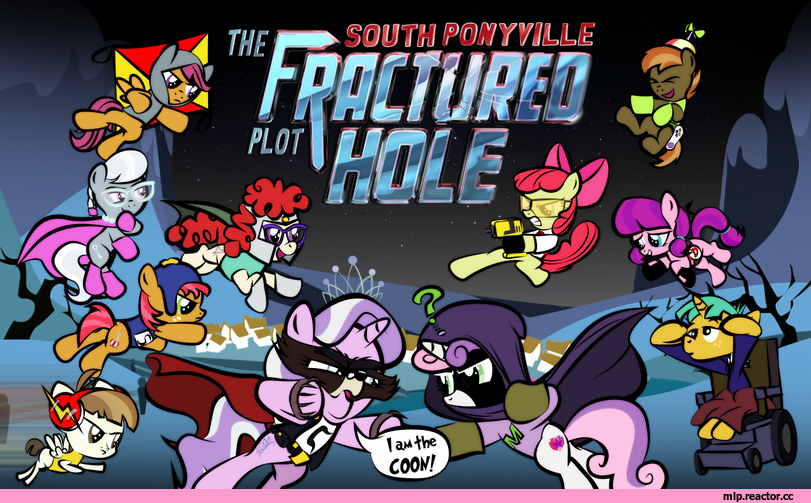 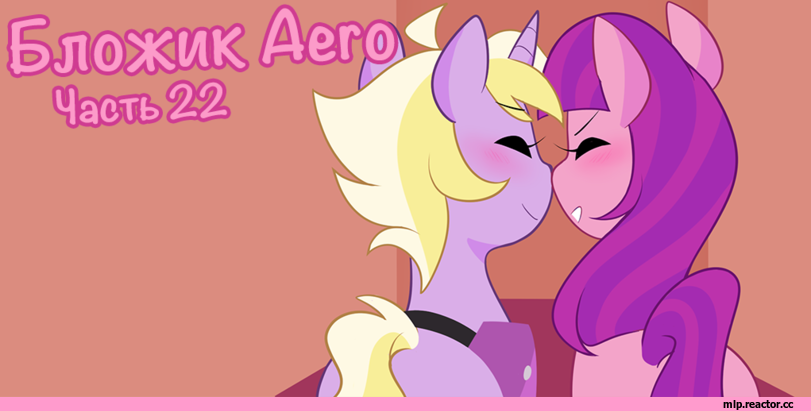 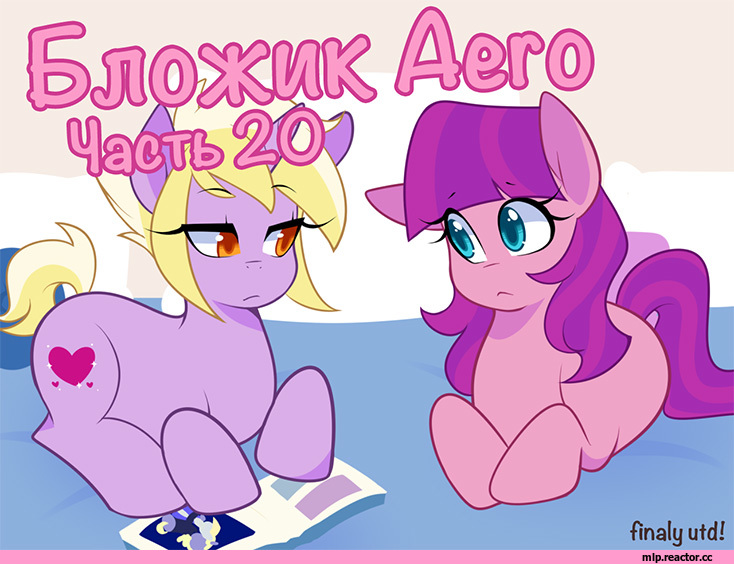 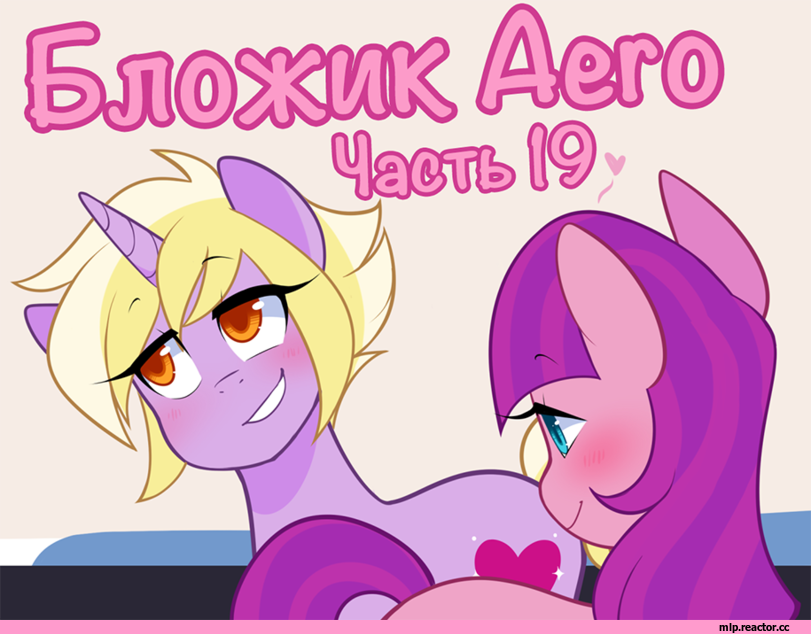 "I like mister Biceps. He's very gentle and kind, and he doesn't think I'm... you know. A freak."
"Do you two hoof-wrestle a lot?"
"Sometimes. He comes back smiling, saying he broke his record, and asks for a rematch. He's always very polite and nice about it. I try to go easy on him, but... that can be hard, too. He can tell when I let him win, and I think that hurts his feelings."
"So, how often do you do this?"
"Maybe once every week or so? First couple of times, a big crowd gathered all around us, and it made me really nervous. But after the first couple of times, ponies just kinda... stopped caring."
"Don't you think it's a bit of a shame?"
"Not really. I don't really like attention. Nowadays, we usually go for a few rounds and then just talk about stuff."
"About what?"
"Mister Biceps usually talks about his work in the spa, or about nature. We both like animals. One day, I want to work in an animal shelter, or maybe help Fluttershy out."